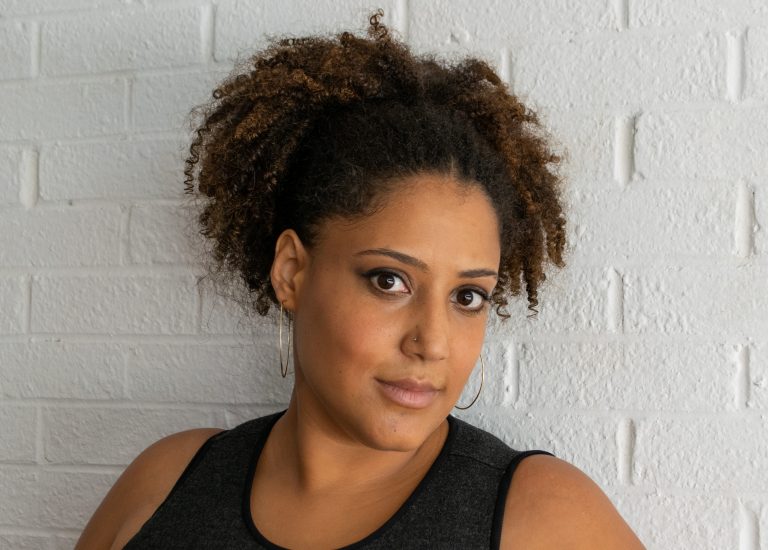 Dr. Noël M. Voltz is an Assistant Professor of History at Case Western University where she specializes in African American, Early American and African Diaspora Histories. She earned her Ph.D. in History in 2014 from the Ohio State University where she focused on women of color in slavery and freedom in the United States and the Atlantic World.  Before joining the faculty at Case in 2020, she worked as an Assistant Professor of History at the University of Utah and at Trinity Washington University.

Her first book manuscript, tentatively entitled The Sword in Her Hands: Louisiana’s Free Women of Color and their Sexual Negotiation for Freedom, critically examines the ways in which antebellum Louisiana’s free women of color used their sexuality as a source of power and a tool of negotiation in their pursuit of freedom.  The Sword in Her Hands is under contact with University of Illinois Press.  In addition to her manuscript, Voltz is a co-editor for a forthcoming second edition of The Encyclopedia of African American History under contract with ABC-Clio.  This encyclopedia is a massive and sweeping, 4-volume work focused on themes of culture, resistance, and nationalism in African American History.

Voltz’s teaching interests include, but are not limited to: The African American Experience; Comparative Slaveries in the African Diaspora; Black Women in Slavery and Freedom; Race, Gender, and Identity in Early America; Black Intellectual Thought and Political Activism; and early U.S. History. Her courses focus on the themes of slavery and freedom, resistance, power, culture and identity formation, labor and economy, slavery and law, constructions of race, and gender and sexuality.  Additionally, she is hoping to develop a new series of courses on racial, cultural and sexual borderland history that would explore the unique historical experiences of people of mixed cultural, “racial,” and ethnic backgrounds and communities in different times and spaces in American history.